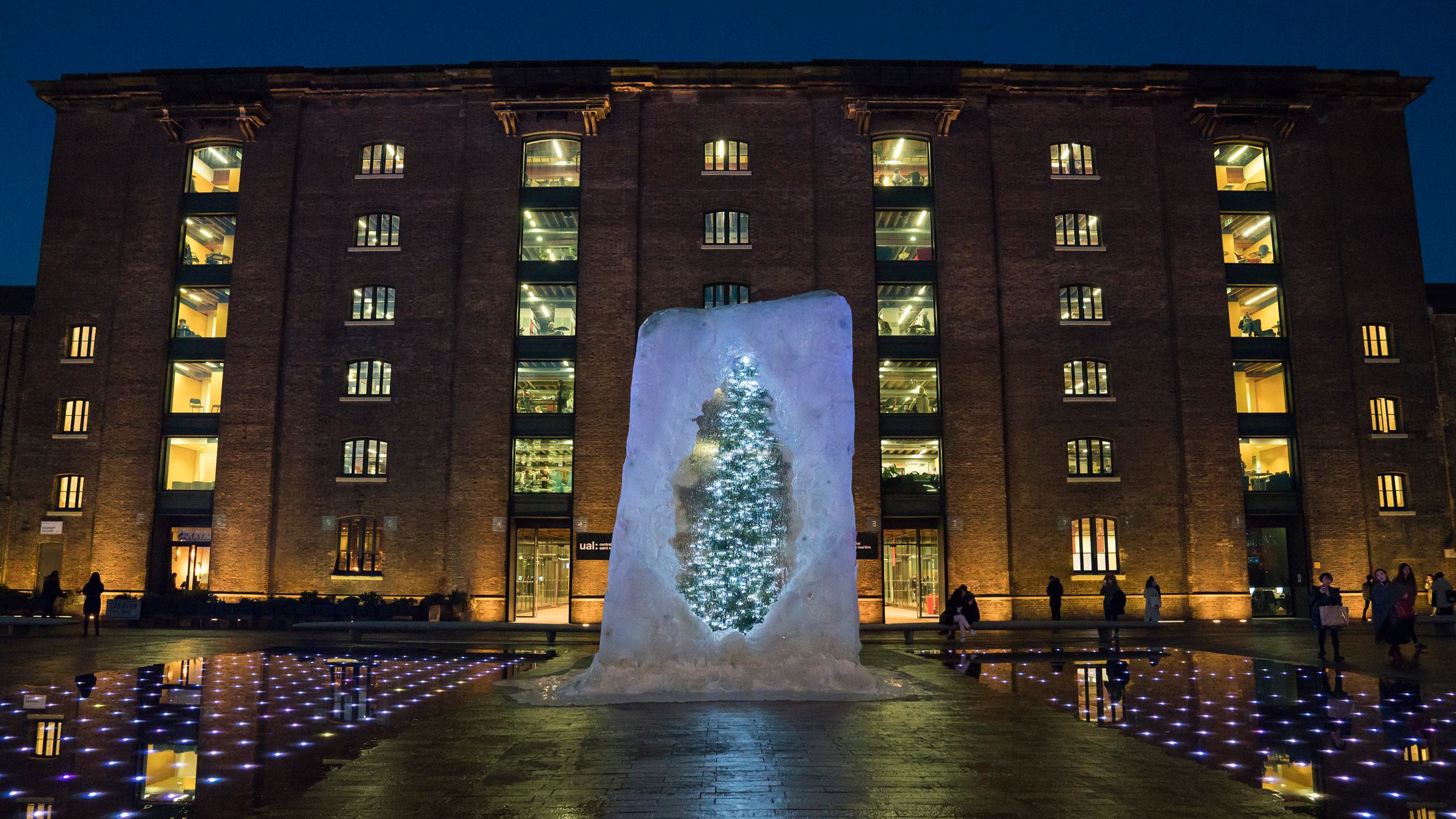 Just as the coldest day of 2016 hit London, Darent Wax was asked to simulate melting ice around the base of Alex Chinneck’s latest contribution to public art at London’s Granary square, near King’s Cross. A specially formulated, transparent wax blend was made at our South Darenth Facility and transported, hot, to King’s Cross where it was poured and modelled to give maximum effect.

The sculpture is called ‘Fighting Fire with Ice Cream’, and is on display until January 6th 2017.

Photography by Iwona Pinkowicz via Deezen 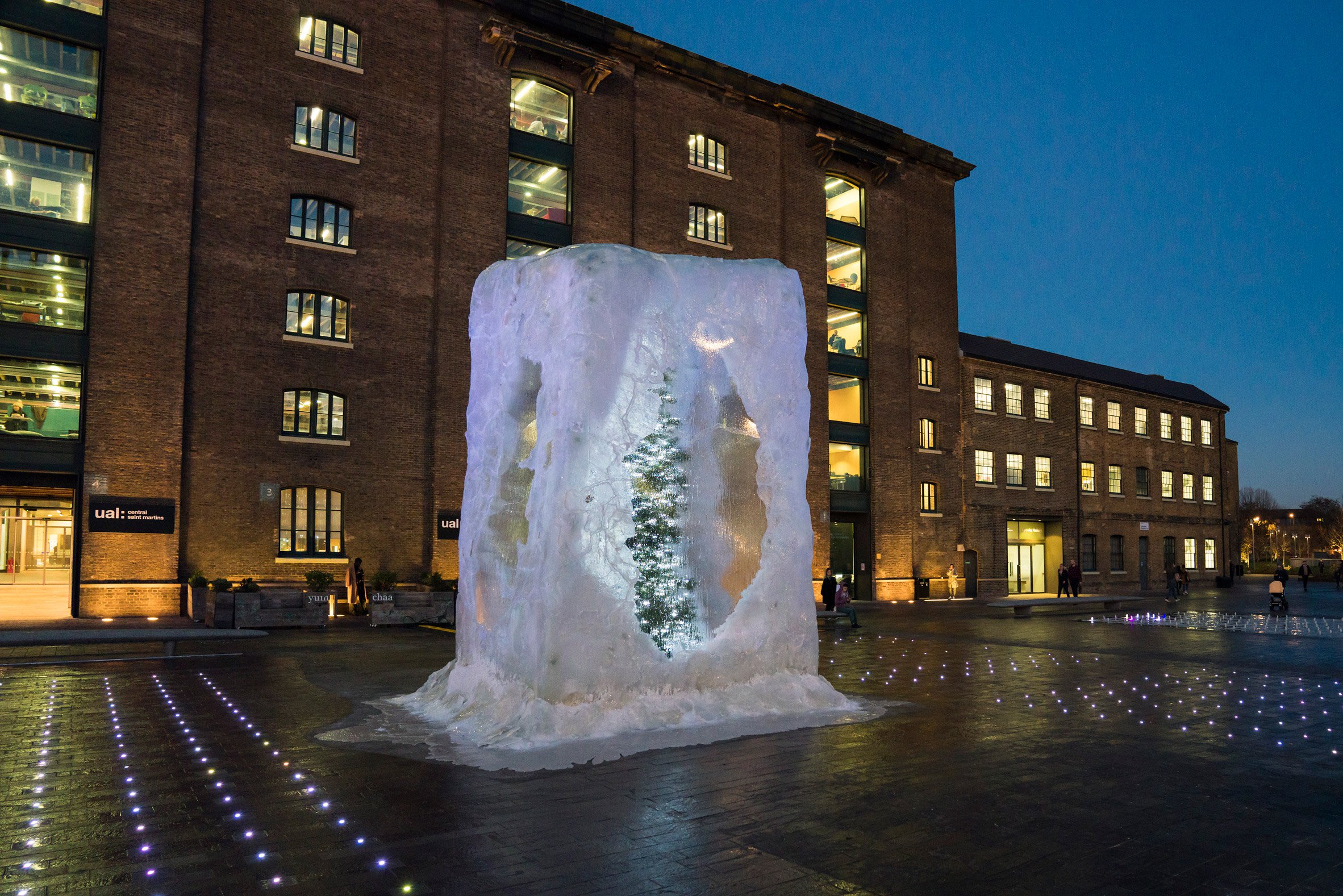 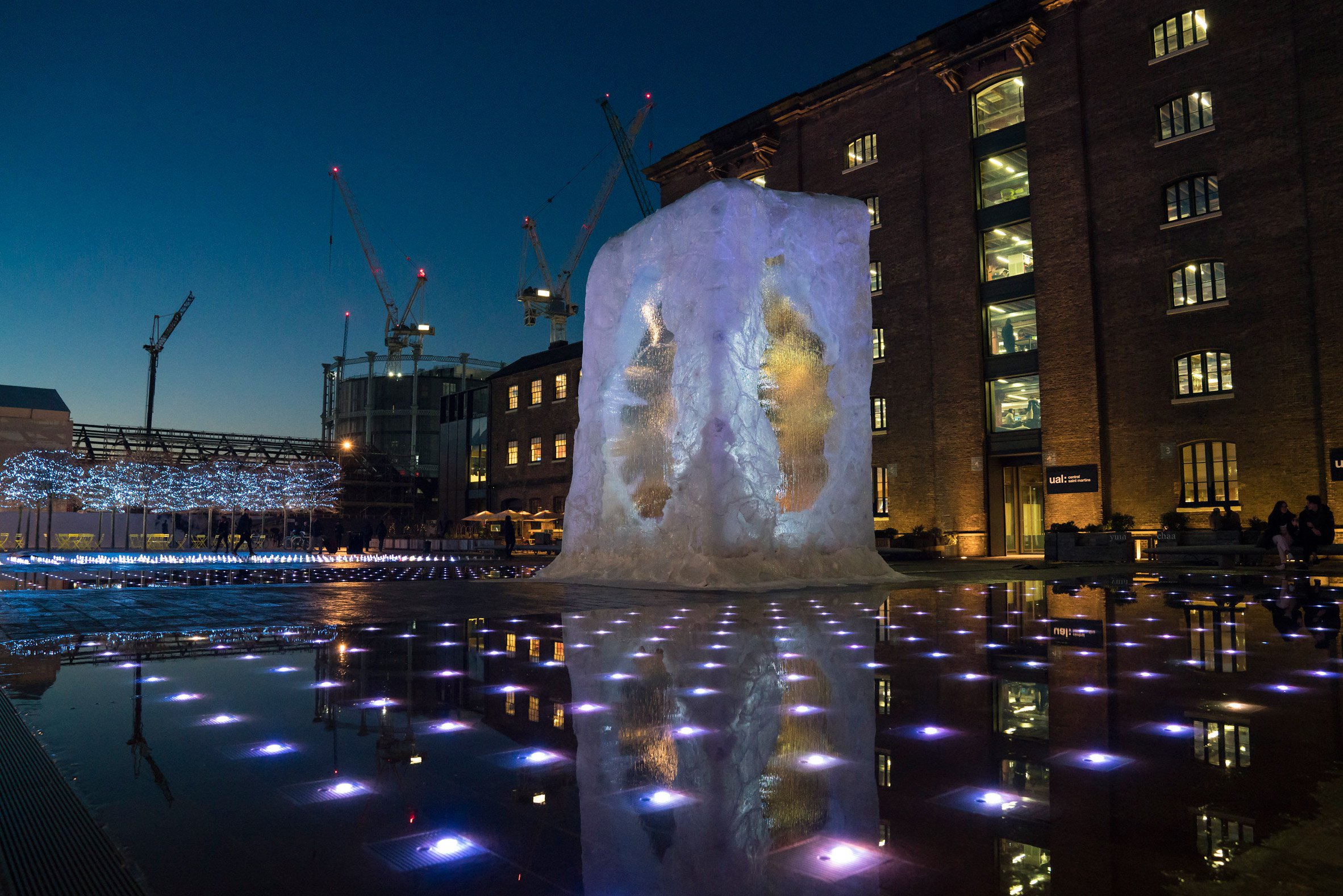 If you'd like more information on any of our products or services, please get in touch.